This palace was completely bombarded by the British during the anglo Indian war. We can spot the ruins of the palaces. After moving on from there, we can locate the place where Tippu martyred during the war which makes us feel very patriotic about our freedom fighters. From there we will move to the Tippu’s arsenal where we get to see the artillery used by the Mysore’s Tiger Tippu sultan. All the ammunition were stored here during the Tippu’s ruling period. Studies from the history state that a whole battalion of soldiers was placed to safeguard this arsenal. From here we will proceed to the Mosque where Tippu used to offer his prayers to the god. 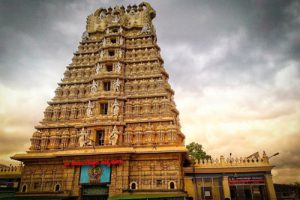 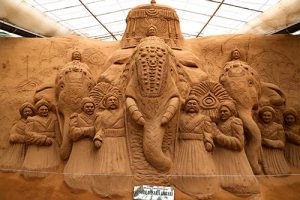 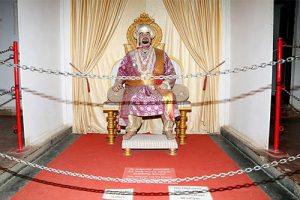 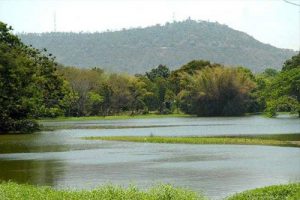 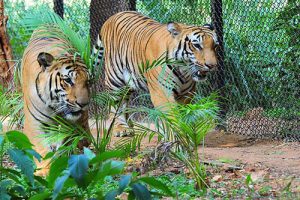 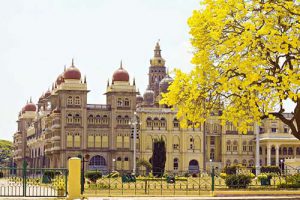 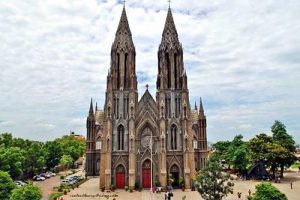 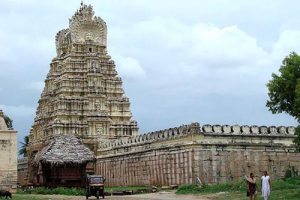 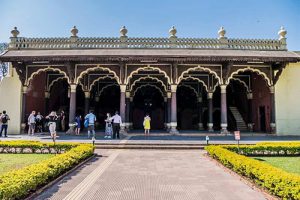 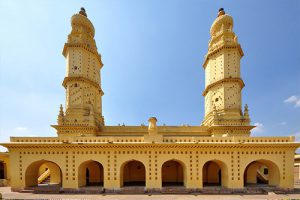 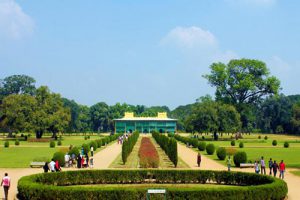 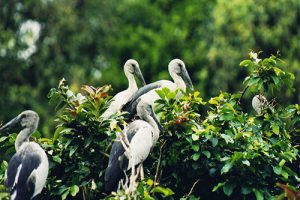 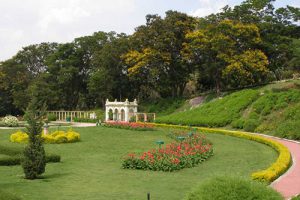